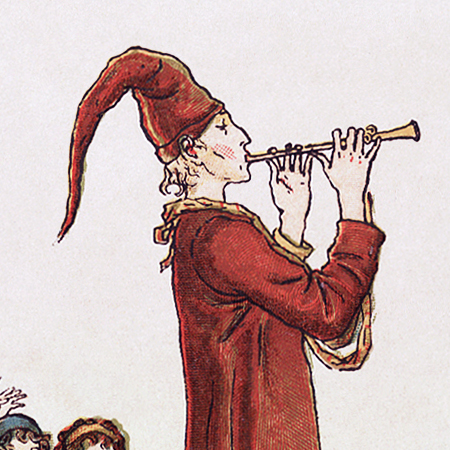 The patron who pays the piper picks the tune.  For as long as I can remember, in Alaska the patron has been the oil industry.  With more than 85% of the State’s general fund revenue coming from oil producers, it’s not even been close.  If one of the majors tells our legislature that its actions will cost revenue, Alaska has had to listen.

That may well change.  The Alaskan Senate has unveiled a plan to use the Permanent Fund to pay for a substantial amount of government.  A similar plan passed the House last year, but many of the people who blocked it in the house lost their bid for re-election.  The plan calls for the Permanent Fund to pay $2 B of a $4 B budget.  Half of the States budget will come from investments made by the state itself.  Non-oil sources will play a larger percentage of the other half then they do of our current whole.  Our government will have more patrons.

For as out-sized an impact as the oil industry has had on the state treasury, the number of direct jobs is actually rather small, around 11,400 for 2016.  That is just about 4.5% of private sector jobs in Alaska.  Good paying jobs with a strong follow-on impact on other industries, but not enough to support the industry’s political clout on its own.  Sectors of the economy that make up 10-20% of our state revenue will have a much louder voice then they do now, especially when those sectors employ so many more people than oil.  With state revenue stabilized, discussions of the economy will tend to focus more on employment.

If we proceed with partially funding the General Fund with Permanent Fund earnings, the general fund will be no longer reliant on oil.  The piper will have new patrons, and they may have a very different taste in music.