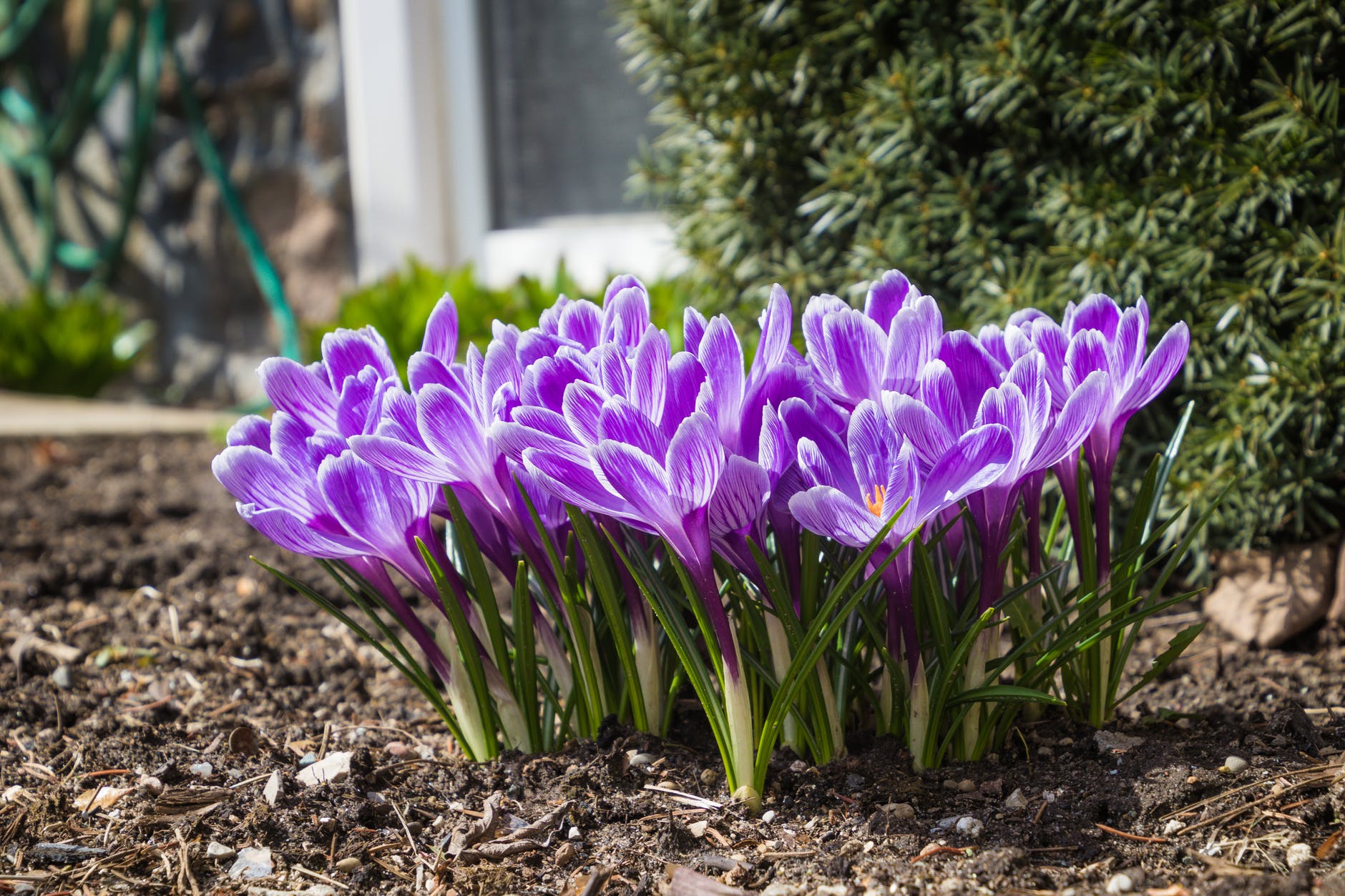 The Lord has Risen!

Every Easter reveals something new to me about my faith. This year, my thoughts keep going to Judas Iscariot.

The role of Judas has always caused me some trouble. He had his role to play. Matthew made it clear that it was part of God’s plan foretold by the prophets, and John 13:27-28 has Jesus almost giving Judas his blessing, saying, “What you are about to do, do quickly.” Why, then, do things go so horribly badly for Judas after the deed is done when he is acting within God’s plan?* Many theologians far better versed than I have made the argument that IF Judas is damned, it’s not for his betrayal, which was part of God’s plan. It was for what happened afterward. There are more issues than just the betrayal.

I think that it’s important to reflect on how Jesus was betrayed. Jesus told Judas to do what he needed to do. He stilled the swords of his followers when they tried to keep him from being captured. He led himself into the arms of the Romans. Yet he had time to ask of Judas, “Judas, is it with a kiss that you are betraying the Son of Man?” Luke 22:48

The betrayal had to happen, but it did not have to happen with a kiss. I think it’s this corruption of an act of love that may have changed things for Judas. It was that corruption that set Judas apart from what he was meant to do.

The actions of Thursday set the chain that lead to Sunday, but Christ was still in control. Christ could have shown Jesus to literally anyone in the world, so it’s significant to look at who Christ appeared to. He did not appear to his most vocal followers. They were hiding and distancing themselves from the Christ, fearing the law.

Jesus revealed himself to two women who were not looking for a miracle or payment but were looking to respect the man, Jesus. They did not fear being associated with him. They brought oils to anoint his body. An act of human decency and kindness made bold by their willingness to perform it for an enemy of the State.

It was to them that Christ showed the miracle. They were rewarded far beyond the disciples who would trade on their public closeness to Jesus.

This has been a tough week to watch the news. Politicians continue to trade on their alleged closeness to Christ while corrupting his message of love. And to my friends, many of whom have been poorly treated by the Christian Church, I can only say this:

It’s not to politicians the Christ revealed himself. It’s not to his disciples or to the people who publicly identified with him when the politics of doing so were good.

It was to two women who risked what little they had to be kind to a friend that the Christ revealed the miracle. Many use my religion to harm you, my friends, but not a single person has the authority to use my faith to do so.

He has risen, indeed.