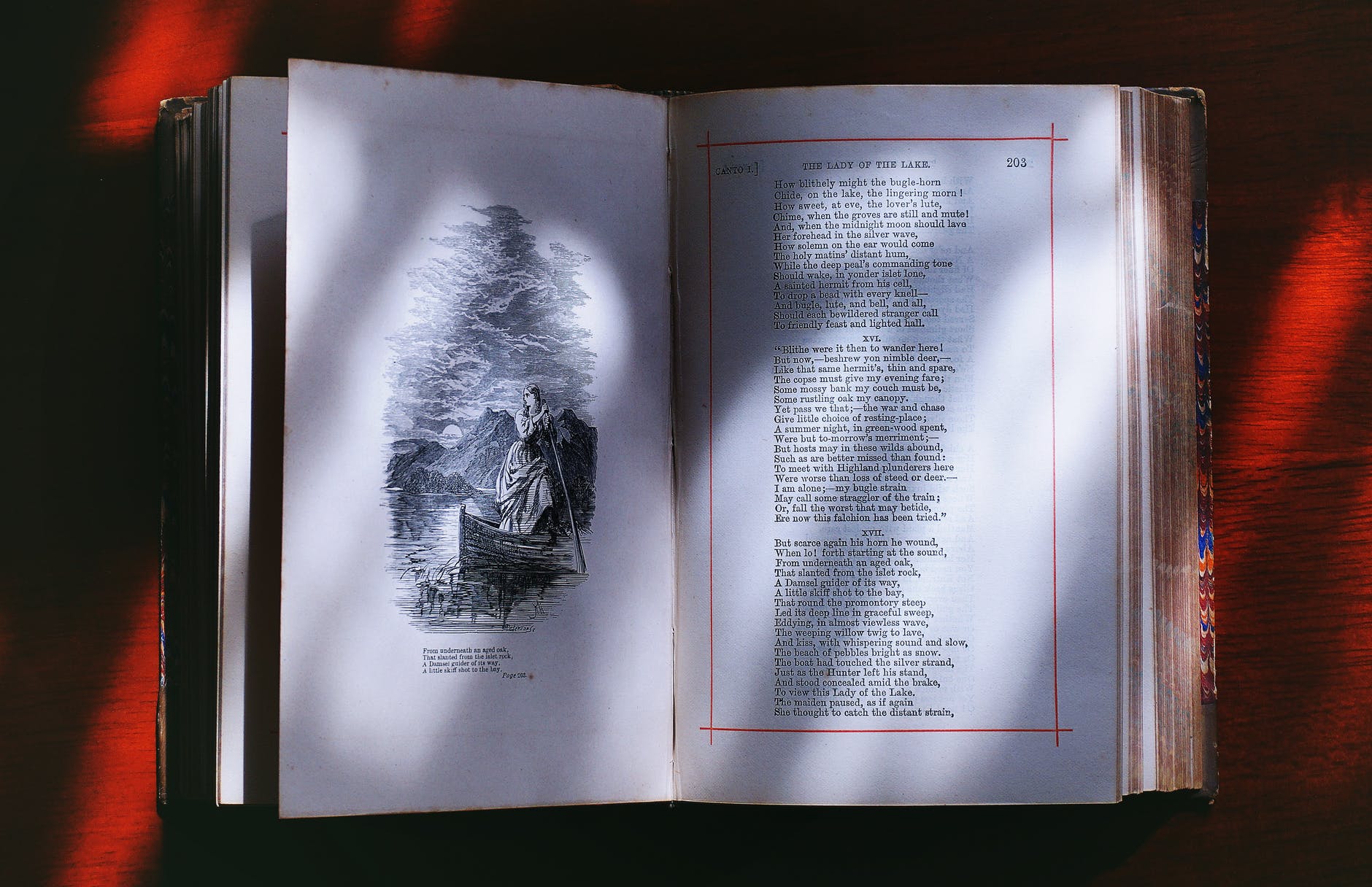 I learned American History from a textbook, but I learned what really happened by word of mouth:

I learned about Dr. King’s “I Have A Dream” speech in civics classes, but In a back room of my church, I learned about the Pullman Porters covertly connecting POC nationwide while the FBI was shutting down labor newspapers.

I saw the Rodney King riots on every cable news program. It was around a campfire with a bunch of Wobblies that I learned about the MOVE bombing, where the City of Philadelphia bombed a house to dislocate MOVE activists and ended up burning down 65 houses in the process.

It was not until the age of the internet that I learned about the burning of the Douglass Indian Village (now part of Juneau) in 1962 to make way for a harbor. It’s this last piece that gives me hope. Not only is the Douglas Indian Village story online, but so is the MOVE bombing, the organizing work of the Pullman Porters, and the Kake Wars in Southeast Alaska.

The long memory is the most radical idea in America. The ability for us to look at the official history, and ask “What else should we know?” As more of this history is collected and made available, it becomes an easier question to answer by the day, even if it is often terrible.

For once, we are looking to a time when our stories are NOT being canceled. It’s gonna be a bumpy ride.