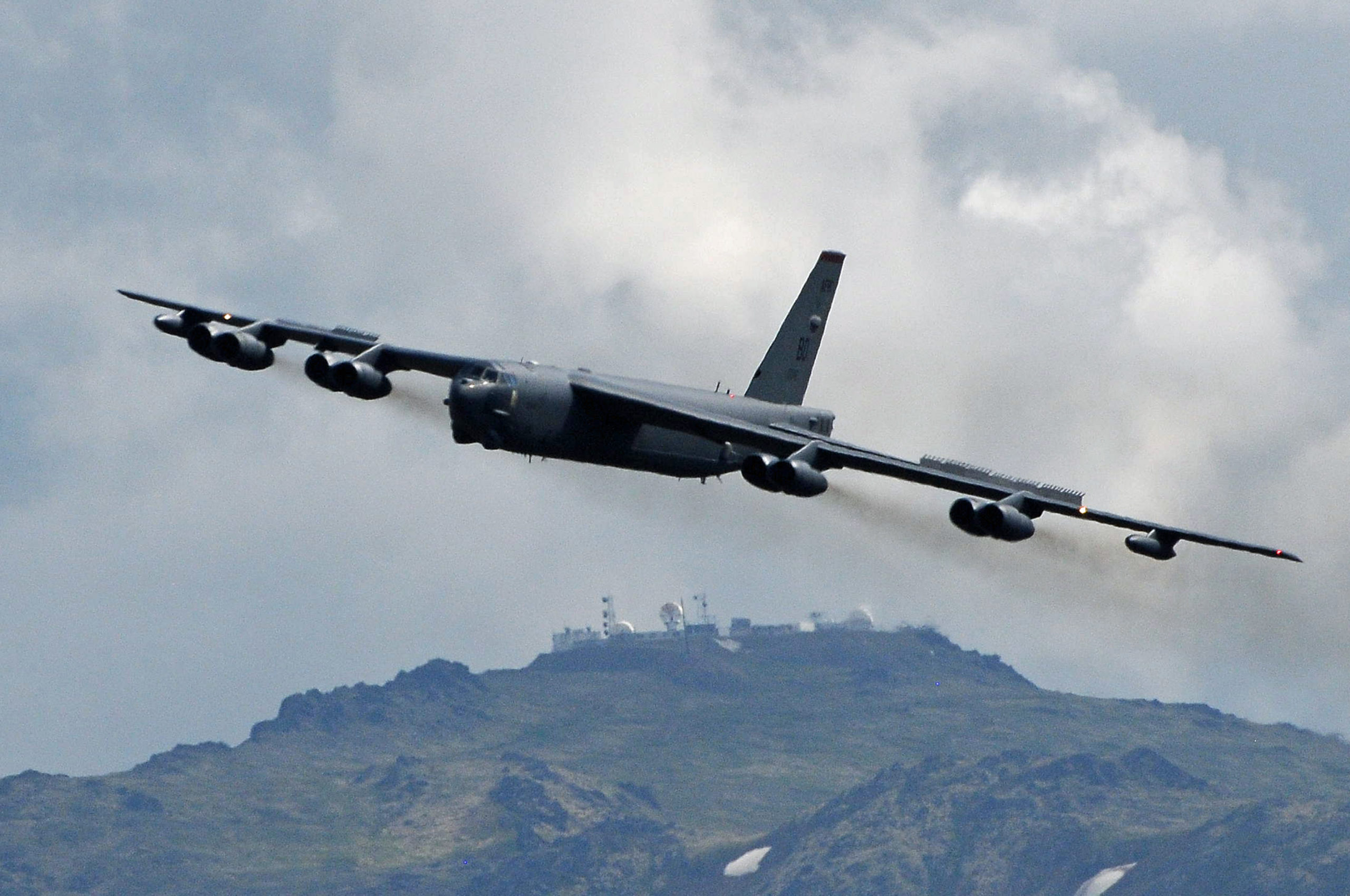 When asked how I can remain positive about our future with everything going on in the world, my answer is simple: As bad is it may seem, we’ve been through much worse, and things got better.

Throughout my life, I have stood on thresholds of history and looked at what could have been had we opened any number of doors. One such time happened this weekend when Dave Brown brought me on a tour of the former Site Summit Nike Hercules missile installation. The Nike Missile was an insane last line of defense against the Soviet Union. The idea was to take a nuclear-capable warhead and lob it into a squadron of bombers. The concussive blast would ideally knock the aircraft out of the sky before they could reach their intended targets.

Here’s the thing. The maximum range of the Nike Hercules was about 90 miles. The Anchorage missile batteries (there were three) could not target something at the mouth of Cook Inlet. In the calculus of seeing how much of the United States could survive a nuclear war, we had the plans and equipment in place to nuke ourselves, intentionally.

The essential computers on site were in a magnesium chasis. If the base were overrun defenders could lob a thermal grenade into the room, the magnesium would burn. There would be no electronics for the enemy to salvage. The site was built with the idea that it could be over-run and needed a failsafe.

Our tour guide mentioned that a veteran of the site who had taken the tour described additional orders, should the site be about to fall. They were to take out the other two missile sites and the Eagle River Bridge, denying those assets to the enemy. Once you start thinking of the site as a failsafe for the other infrastructure in the region, it’s hard to imagine that the long runways of Elmendorf and the Anchorage airport were not also on the list.

The Soviet transition from long-range bombers to ICBMs reduced the anti-air utility of static Nike installations, and most of the system was deactivated by 1969. The Alaskan systems were deactivated in 1979. Our proximity to Soviet air-space was undoubtedly a driving factor but so, perhaps, was our proximity to a potential ground invasion and the strategic assets that could change hands.

The craziest part is that in the cold, practical calculations of the Cold War, none of this is crazy. It all makes a certain amount of sense. That is the past that we survived; the door we did not open.

So, I look now at the challenges we face, which are monumental. I look at the improvements we need to make and things we need to fix, and they are indeed monumental. But I also look at where we were. The Cuban Missile Crisis saw us within hours of a war where we would consider nuking ourselves.

I remain positive about the future because we’ve been through worse, and we got better.

One thought on “Nuking Ourselves”